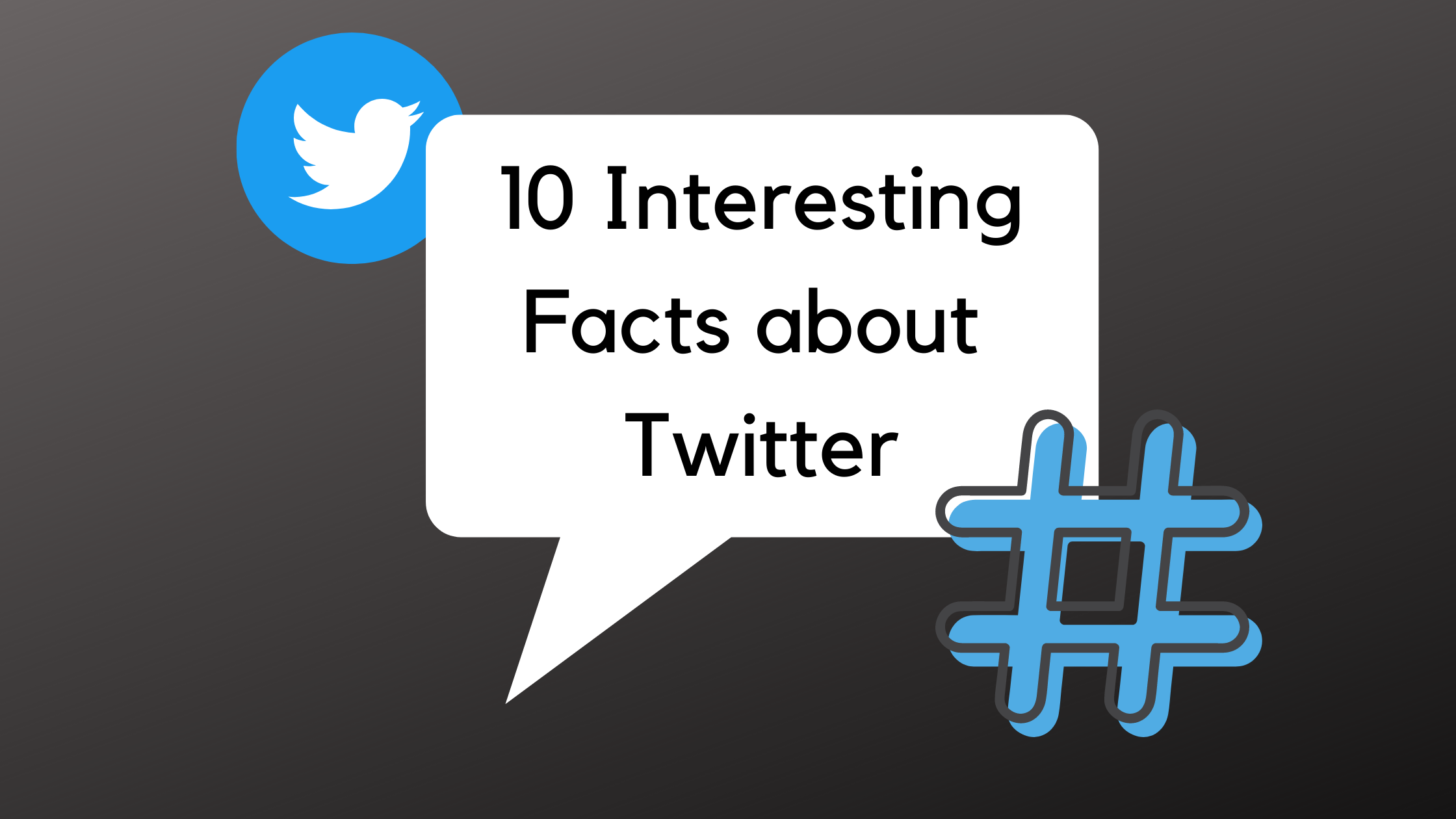 Billionaire Elon Musk, known for owning Tesla, has purchased Twitter for 44 billion dollars. As a supporter of free speech, many are eager to see what he does with the platform now that it’s his own private company.

But we aren’t here to debate the future of Twitter, but rather dive into its past. How did this platform become what it is today?

3. Originally the platform only allowed users to type 140 characters, that has know been changed to 280 – doubling what it was.

5. The hashtag was first proposed in a Tweet by American blogger Chris Messina. People said they would never catch on, but now hashtags are widely used on Twitter and other social platforms.

7. So far, 1.3 billion accounts have been created.

10. When the plane famously landed on the Hudson River in New York City, it was a photo on Twitter that broke the story – not mainstream media.

Read our Other Blogs!

This blog is one in a series on big, newsworthy tech companies. Read our posts on:

We upload weekly videos to our YouTube channel. We tackle a variety of tech related subjects. Subscribe today!

If you have a tech issue, contact TwinBytes for virtual tech support. We can solve most problems remotely. Reach out today.