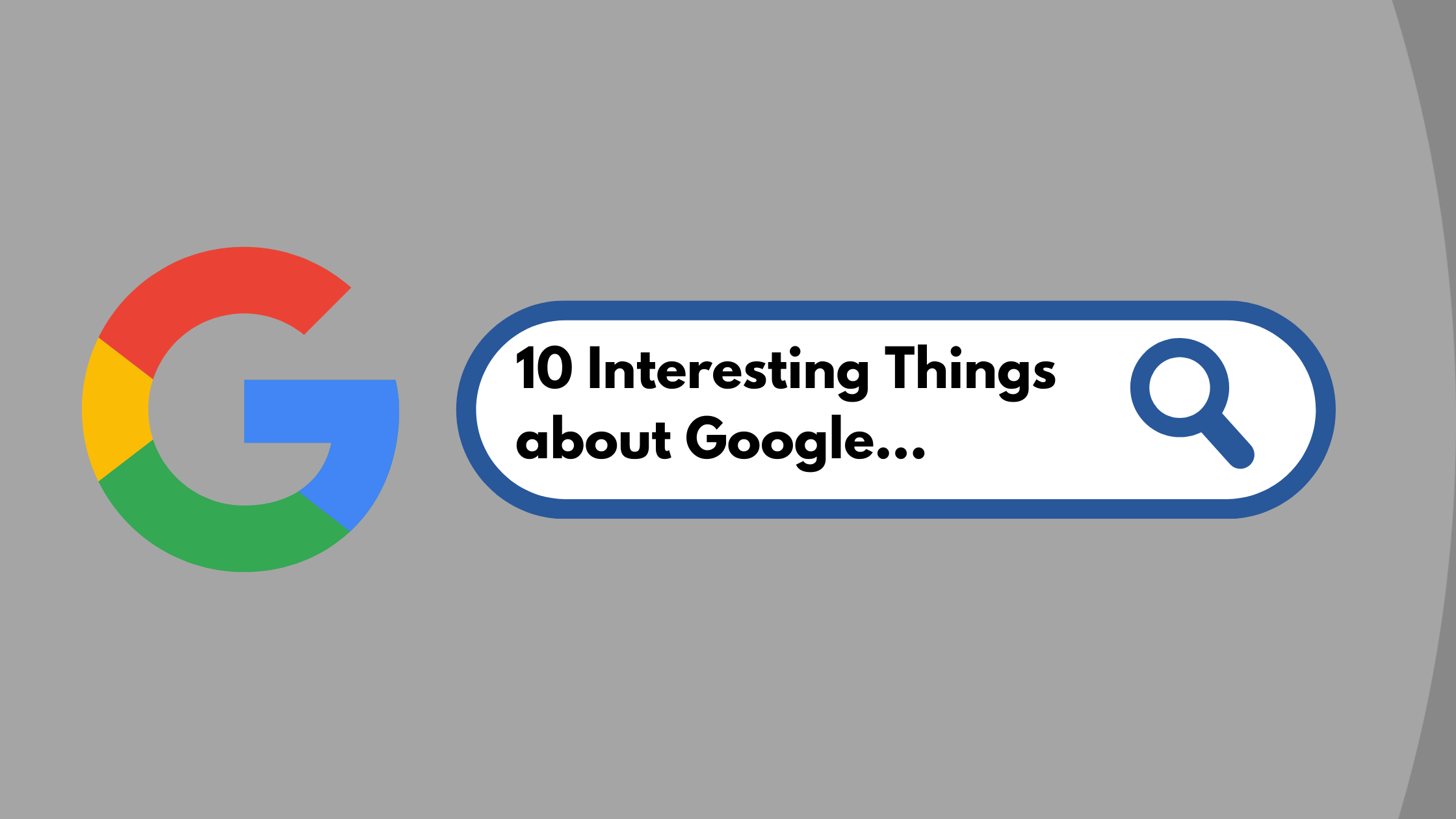 Last Blog, we told you 10 interesting facts about Microsoft, this time we’re doing the same for Google. Google is something you likely use on a daily basis – whether it’s for search, email or watching your favourite online videos.

If you thought you knew a lot about this company, think again. Here are 10 interesting facts about one of the world’s most powerful internet companies.

Did you know any of these facts already? Do you have any interesting trivia of your own? Did you find this blog by Googling it?

Here is our latest video:

We are your one-stop tech support business in Richmond Hill and beyond! Contact us today!