FREE Seminars – Learn about your security and privacy online.  Various seminars for groups of all ages in all kinds of locations.  Giving Tree Unionville is an example below.  Follow our upcoming events on Facebook 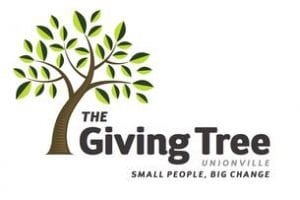 Daniel from TwinBytes gave a speech to this social justice group for kids on stereotyping and bullying.  See the full testimonial from Shanta Sundarason on our testimonials page.

Daniel helped the Toronto Police 42 division with bring a bunch of bikers to their annual charity motorcycle ride for several years. 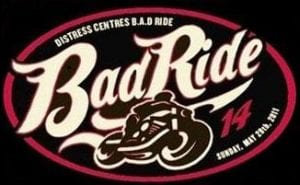 You can help donate towards this noble cause via www.twinbytes.ca/bad which redirects you to the appropriate donation page.

Daniel served on the board of directors for the Markham BIA for 3 years while having TwinBytes business on Main Street. 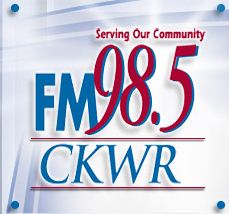 Daniel has been a regular guest speaker since July 25th, 2010 on CKWR FM98.5 Waterloo radio as a technology expert for a couple years.

September 30th, 2010 Daniel Gauthier of TwinBytes was on Rogers Daytime with Jacqueline Betterton and Jeff Moore discussing his new book “Tech-Knowledgy” and how it helps educate people to avoid being scammed, hacked and ripped off.

Daniel started the Ride for Dreams in 2010 which lasted a few years before the City of Markham made it too difficult to do by the book and it was too late to do it without the City knowing.  And so the ride was discontinued unfortunately.

A motorcycle group that Daniel was a part of which helped support the Yonge Street Mission for many years.

Daniel was #1 top fund raiser for the World record golf fundraiser for the Markham Stouffville Hospital raising $825, and was official witness to another world record being broken.  A guy actually caught a golf ball with his bare hands that was shot by his friend over 300 yards.  We might have the numbers a little off, but the record was broken July 3rd, 2006