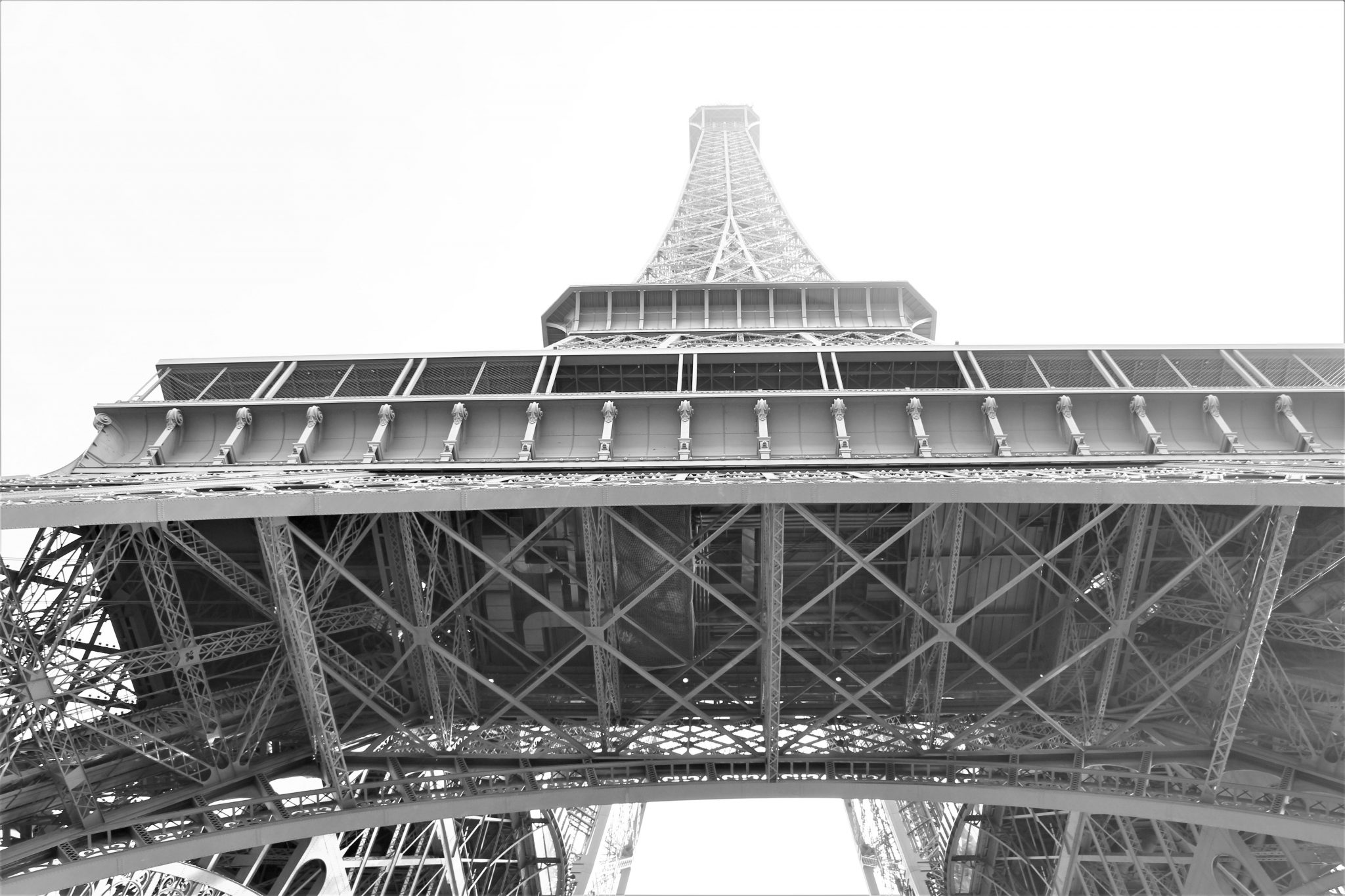 Even though “school,” aka online school, is ending for the summer break, you still might not understand the language settings on your computer for completing French assignments.

If you want to be ready for September, here’s a crash course in switching your PC to French on Word and Windows 10 to make homework and language study easier.

Some people might accidentally click on something and suddenly the keyboard is typing French characters. How do you reverse it? If you’ve experienced this issue, this blog is for your, too.

Changing the Language Settings on Your PC

Canada has two official languages – English (Canadian) and French (Canadian). These languages have distinct differences from their European and American counterparts. Since many Canadians that attend English schools and speak and write in English (or another language) at home have computers with US English as the default.

It can be frustrating for Canadians to see correctly spelled words with squiggle underlines indicating a misspelling or grammar error when there isn’t one.

To change or add languages to your Microsoft 360 suite of programs, specifically Word, you need to do the following:

Changing Keyboard Settings to French (and Back) on Windows 10

Whether you accidentally change your keyboard to French or want to and don’t know how, here’s how you do it to make typing accented characters easier.

If you don’t change your keyboard settings you have to select the characters individually using the special characters bar – if you’re using Word. In some applications you won’t be given an option and will have to omit the accented letters from French words. For French school assignments understanding and recognizing accents and how they’re used is important to the study of the language. Omitting special characters is not an option and could result in lower grades.

One of the simplest ways is to hit control (Ctrl) then Shift (⇧). But what keys become the special characters on an Anglo keyboard?

The best way is to use an international keyboard rather than US. This isn’t your physical keyboard, but rather different software that allows you make accented characters easier while typing.

Here is what the Canadian Multilingual Keyboard looks like:

You can see where the French characters are, however it means you lose some punctuation marks. There are keyboard shortcuts for those, which you can find online.

Obviously there’s a lot more you can do to help type Canadian French faster and better on your PC, but we will leave it at that. Perhaps your French teacher has already given you a platform to use and you’re good to go.

As always, reach out to us if you have any computer questions or problems. Check out our YouTube Channel and watch our latest video.