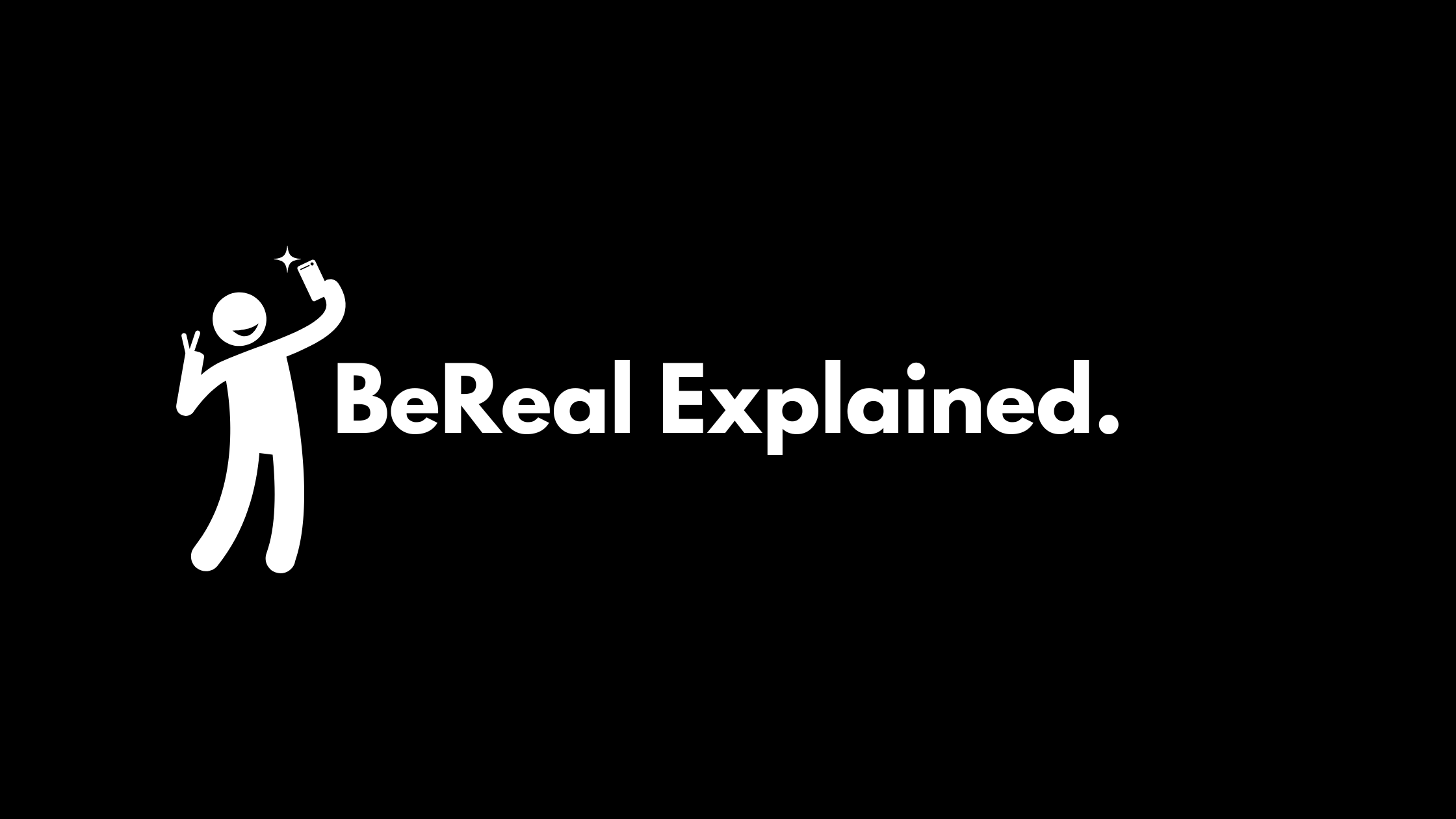 Soon the kids will be heading back to school and they’ll be talking to their friends about the latest social media platforms, such as BeReal.

Parent’s are often the last people to know what’s “cool” in the social space. Platforms, such as Facebook, are old hat and don’t draw the attention of young people like they once did.

While many teens are on Instagram, influencer culture has drastically changed the platform since it’s inception – drawing the criticism that it’s portrays an unattainable lifestyle to many young people.

BeReal is different, but kind of the same.

BeReal is a social media app that was started in France in 2020, but gained mass appeal this year. The premise is that it’s everything Instagram isn’t. Rather than being full of marketers and social influencers, it’s a daily depiction of the user’s life. The idea is to be authentic.

Every day, user’s are given 2 minutes to post their picture. You post a selfie and what’s in front of you. The idea is to capture a glimpse of someone’s everyday life. Users have no idea when the app will prompt them to take their BeReal pictures, as the window changes day to day. This way you will be capturing a moment when you’re not expecting it.

There are no filters and there is no time for professional lighting and hair and makeup.

Some people compare the app to Wordle – the popular word game that became popular around the same time. Just like you solve the Wordle puzzle daily, you post your BeReal daily. It’s something everyone does together and shares.

Is it Safe for my Kid?

Many parent’s worry about their kids spending too much time on social media. So, when there is a new craze, it’s natural to be concerned. There are some positive sides to BeReal. The app does allow users to interact with a wider audience, but those features are limited. Users can “react” to the content, but not comment. You can only comment on your friend’s content. This means you children won’t be interacting with strangers as much as they would be on other platforms.

And while people try to get famous on TikTok and other social apps, BeReal isn’t really the place to gain a following. It’s intended to be shared among friends.

The downside is your child might become obsessed with posting their BeReal, allowing the app to interrupt their daily lives. This could become a distraction while in school. So, have a conversation with your kids about using their phones during class time.

TwinBytes isn’t on BeReal, but we are on YouTube! We post weekly videos of tech tutorials to help people like you solve simple and not-so-simple computer problems. Subscribe to our channel to ensure you never miss an upload.

Here is our latest video:

If you require tech support in the York Region, contact us today. We are your go-to IT support specialist in the area.