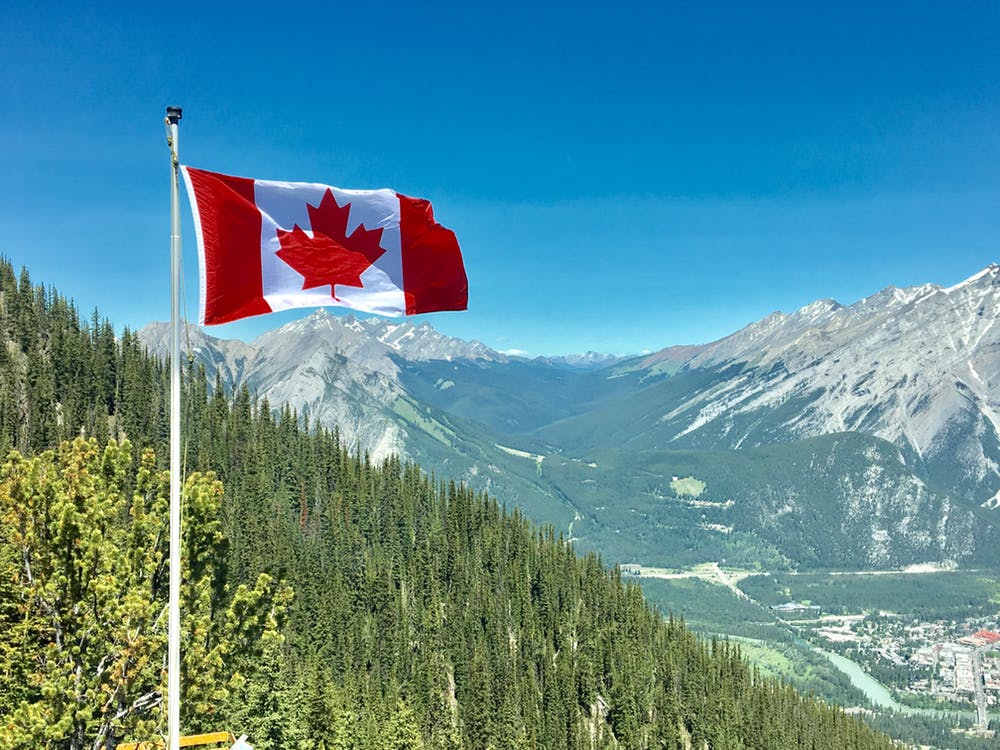 There have been so many wonderful, fascinating and useful things invented by Canadians, it’s mind blowing! There might be some innovations that you’re aware of – that you learned in school – but there are others you probably didn’t know about.

Since TwinBytes is a proud Canadian company that specializes in computers, software and networking, we will focus mostly on innovations related to that – dipping into the realm of telecommunications.

Which invention surprised you the most?

While many of us knew about Alexander Graham Bell and the telephone, we likely didn’t know much about who invented the track-ball. That’s probably not something you think about very often.

As we know, technology is ever-evolving. At TwinBytes, we do our best to stay on top of what’s new, what’s changing and what’s obsolete. If you want to upgrade your systems, contact us today!