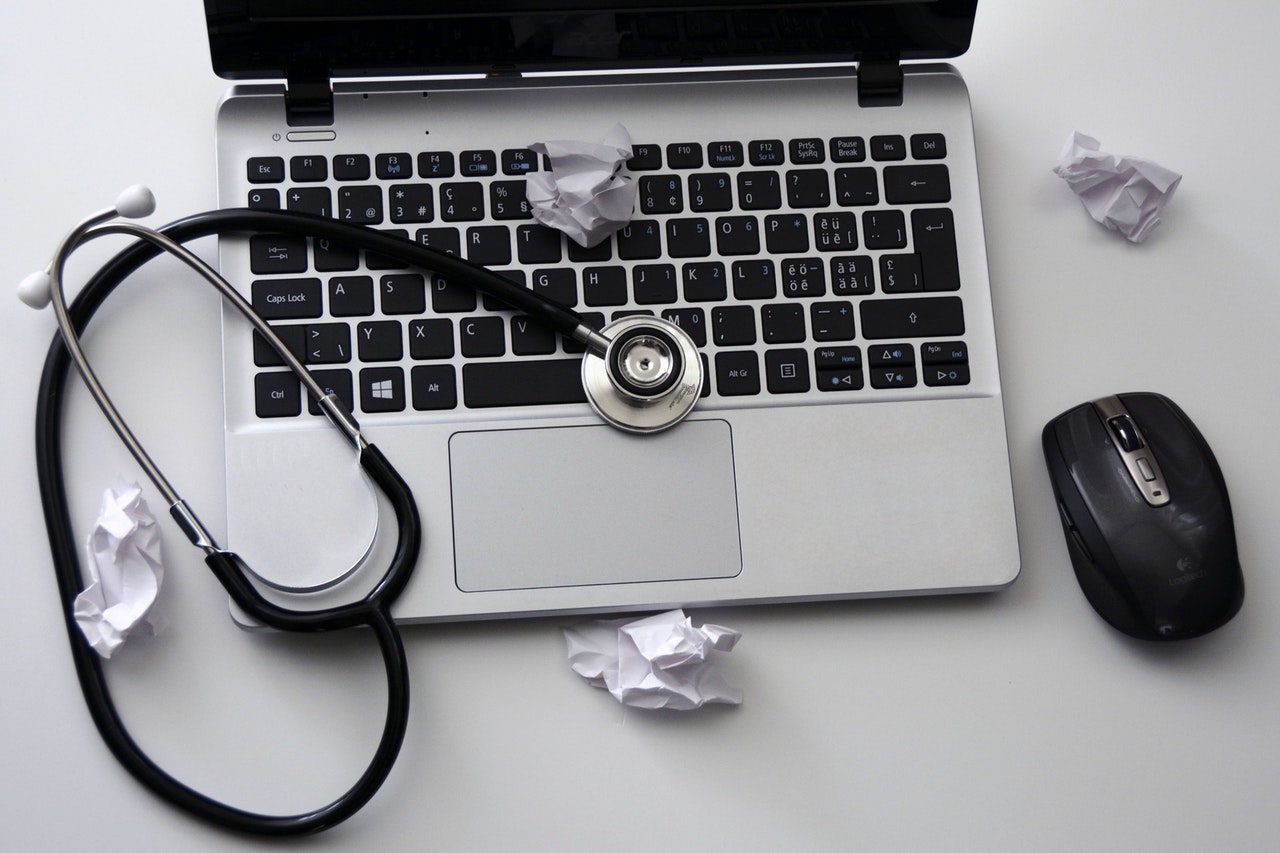 Many of us think our computers are safe, and we couldn’t possibly get internet viruses! The truth is many home (and office) computers are vulnerable to cyber attacks. Since it’s Halloween soon, let’s look at some of the scariest internet viruses to ever grace the web! Later on we can share with you some ways to protect yourself against these scams.

The Melissa virus was unleashed on unsuspecting Outlook users in 1999, and affected 20% of the world’s computers! Melissa worked by auto sending itself to the first 50 contacts in the users address book. In 1999, email forwards were popular, so not everyone was cautious about clicking and downloading attachments.

This internet virus was scary because it caused roughly 80 million dollars in damages!

Zeus, also known as Zbot, was malware used in 2009 to infiltrate complex systems. It was used by a criminal organization to break into people’s online banking. As far as internet viruses go, Zeus was pretty scary. It used phishing and key-logging to steal user’s credentials. It stole $70 million from innocent people’s bank accounts. Pretty evil stuff!

Heartbleed was an internet virus that caused a serious vulnerability in the OpenSSL cryptographic software library in April 2014. This made it easier to steal information that was protected by encryption.

This virus was particular scary to some Canadians, as the CRA (Canada Revenue Agency) was breached and 900 Social Insurance Numbers were stolen. The CRA had to shut down it’s website. This was in the midst of tax season! Scary!

In 2004, a German teenager took out the networks of airlines, public transit systems, and hospitals with The Sasser. The teen took advantage of unpatched systems, after Microsoft released a patch for a weakness in Windows’ Local Security Authority Subsystem Service (LSASS). The Sasser virus prayed on unpatched machines. Certainly scary that one teen could do so much damage!

Everyone loves being admired, right? So, when an email dropped into many people’s inboxes in 2000, many fell head over feet for the love letter-like message. That is until the user opened the attachment, which caused pandora’s box to open. The ILOVEYOU virus hid files all over your computer, and copied keystrokes and stole passwords that would be sent to the hacker’s email. Not a great way to tell someone you love them, right?

While some internet viruses are bigger than us and are difficult to prevent, many are. Protect yourself and your network from damage caused by these malicious programs.

TwinBytes offers a virus removal service that will take care of this serious problem right away!

We’re on YouTube! Check out the TwinBytes YouTube channel for helpful videos with tips and tricks! Thumbs up our videos, subscribe and hit the “bell” icon to receive notifications when we upload new videos.